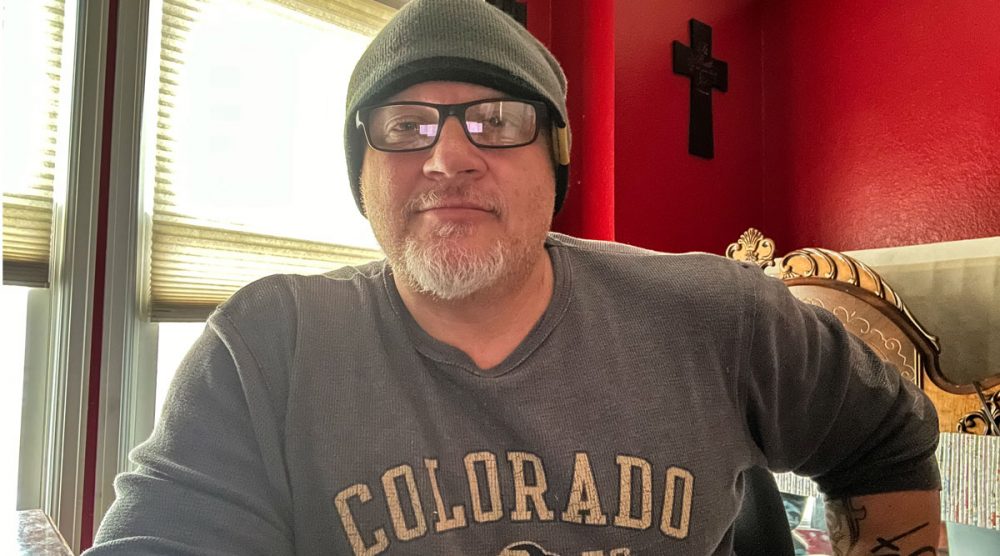 The seasoned warrior never hopes for someone untested at his side as he rides into battle. The new guy may look like a physical specimen, his freshly painted walls littered with certificates and diplomas, and his latest-greatest gear shiny and new. Yet, despite the promise of greatness, the full depth of a man’s character is never known until tested by the prospect of losing it all.

Brian Tangi is one of those men that shares his thoughts with kind and well-measured words, but his eyes and presence hint of a thing far less gentle. He has faced the prospect of losing it all, more than once. Rather than shrink into darkness and let evil determine his path, Brian found the courage to stand up to his demons, forgive others for theirs, and do what it took to overcome.

He is my friend, the guy I want at my side when crap hits the fan because I know he will be there no matter what. He has taught me a great deal about being a Christian, a father, a husband, and a man, and he has done it in the most impactful way; by his example.

Brian Tangi and I kick off the 2022 Podcast season with a very real conversation about being a man, flawed just like everyone else, but courageously taking responsibility for change.

Being Old Is A Choice