Home
This Week
My Hobby 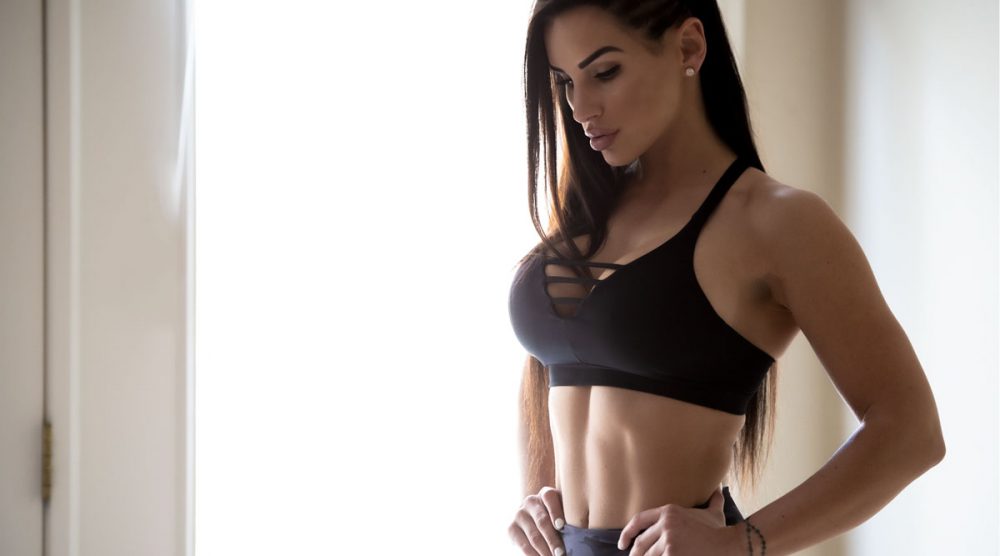 It’s been a while since I picked up my camera. I had stored it in a camera bag on the bottom shelf of a not-often used rack in our guest bedroom. I knew where it was, but when I pulled it out, it felt foreign yet familiar in my hand. It wasn’t the instrument itself that felt odd; we’ve shot thousands upon thousands of beautiful images together, and we will always be friends. It was the reason she was there that gave me pause.

Some photographers can grind out incredible images day after day and feel very little for them beyond pride in the composition, color, dynamic range, bokeh, and other tedious photographer stuff. Those are the real professionals, I think, and I am most certainly not one of them.

I’m one of those oddballs that expect each image to touch my heart in some deep and meaningful way as I work to uncloak something intimate about the complex yet intriguing souls giving themselves to my lens. The work then for me is not setting up lights and cameras. It’s crawling inside the model’s mind and navigating the dark and hidden crevices, breaking down walls, then coaxing something real and honest and truthful to the surface. All of this done in a world where displaying that kind of vulnerability is the emotional equivalent of hemorrhaging in shark-infested waters.

It can be mentally exhausting, but when we make it happen, well, those are the pictures that I can look at for hours.

The problem is money.

When all there is between us is a goal to get beautiful images, it’s a shared effort equal between photographer and model, the exchange, the balance, the dance is between art and artist. The burden of excellence falls on both equally. Money, however, dictates that the photographer bears that burden alone. But a camera is only a recording device, not a magic wand. In skilled and experienced hands, a camera can produce beautiful pictures, but alas, it is woefully incapable of doing the model’s hard work for her.

The solution then is to remove the money.

It’s been a quarter-century since I went from being a hobbyist to a professional photographer. And as of now, back to hobbyist again. So today, I did a lighthearted shoot with a beautiful woman that has a fascinating past. Her name is Nikola Weiterova and we will do more soon. Today was a get-to-know-you shoot, and she is lovely. Ana and Elaine said she was terrific. Even the kids thought so.

And I found this particular picture…

Wise Beyond Her Years