When No Doesn’t Always Mean No

Home
Feature StoriesModels
When No Doesn’t Always Mean No 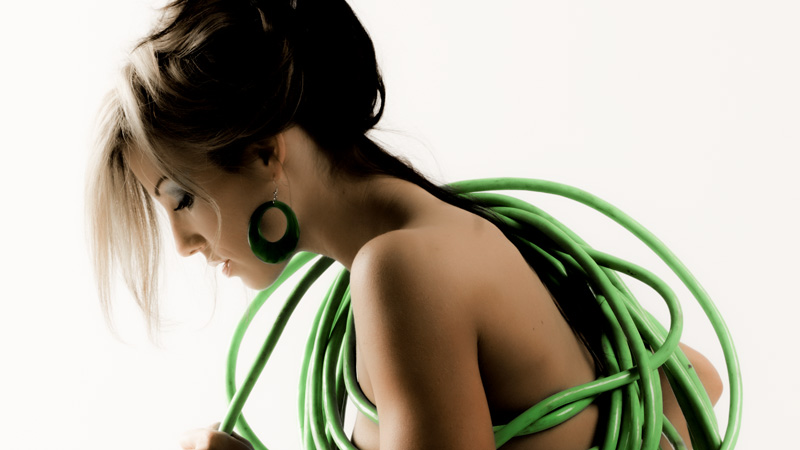 A friend sent me a meme a couple of months ago as summer was fading into fall that only a Canadian would find funny and only because it’s barely an exaggeration of the truth.
“Summer is my favorite time of year, and it fell on a Wednesday this year.”

Annik Nayler, and yes, that is the name she was born with, is Canadian. And not the Toronto or Vancouver kind of Canadian, she is one of those brave souls that flourished in one of the harshest environments the great white north offers. Yes, the weather is cold there, and winters are unbearably long, but the thriving community of Fort MacMurray, Alberta, sits far north of Edmonton and literally at the end of the road.

It’s an oil town. The tar sands are there, and it’s a messy, expensive way to harvest crude oil, but for those willing to brave the elements and dangerous unpalatable work, it’s a sure-fire way to strike it rich. Or so the story goes.

Like the gold-rush days, Fort Mac, as it’s called, attracts the most unsavory of the unsavory. The unusually high wages and abundant work provoke equally high prices as it does rampant violence, drug and alcohol abuse, and reckless spending. It’s the wild west, but further north and the hottest and wildest nightclub in town is where Annik worked as a bartender.

I met her at a fitness contest in Toronto. She is beautiful, a classic glamour model, and has one of those textured voices that some singers have that is gravelly and sexy. She can cuss the wallpaper off a wall, it’s just her manner of speaking, and she is rough, tough, and up for a fight if it comes to that. Being a Canadian kid myself, from the northern prairies, we hit it off right away.

I talked to a magazine publisher that I worked with a lot about her, and he told me she was unattractive and not worthy of being published in any of his magazines. I saw something different.

Annik and I started working together, and with our similar backgrounds and dispositions, chemistry developed quickly between us, and when that happens, the pictures get really good.

The last year we worked together, that publisher had featured Annik in eleven photo layouts and three covers. I don’t know the exact number, but Annik had a very successful modeling career and turned it into a good income.

She left Fort Mac and lives in Florida now, married and a mom. She is still beautiful of course, that will never change, but her focus has shifted to fitness and coaching others while being a strong role model for her little ones.

But I wonder sometimes where she would be now had I not stopped to talk to her in Toronto, and if we had taken that huge no from the publisher as a final no, instead of a challenge.