I Have Been Waiting For This – GoPro 9 Released Today!

Home
This Week
I Have Been Waiting For This – GoPro 9 Released Today! 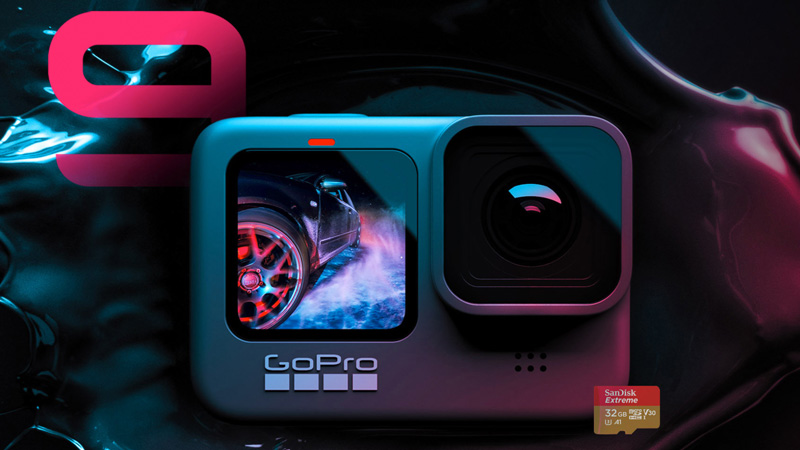 The new GoPro Hero 9 was released today and being a big GoPro fan and user, I got up early to see the YouTube reviewers go over the new camera and pick it apart. This is one of the best reviews so I am sharing it here. I don’t do tech reviews so this is not one of my videos.
General info:
– Cost 449.99 or 348.98 if you choose the GoPro Cloud storage subscription which is a brilliant idea and a great saving as the subscription on it’s own is only 50 bucks
– The camera has a front-facing screen now so it’s awesome for Vlogging or taking selfies
– It can shoot 5k video now
– horizon leveling feature in camera
– bigger battery and longer battery life which is a big deal for GoPro users
– bigger rear screen and easier to use interface
– tons more…
See more at GoPro.com

Elaine And Ana Run The Monster

Why We Didn’t Celebrate Our Anniversary This Year