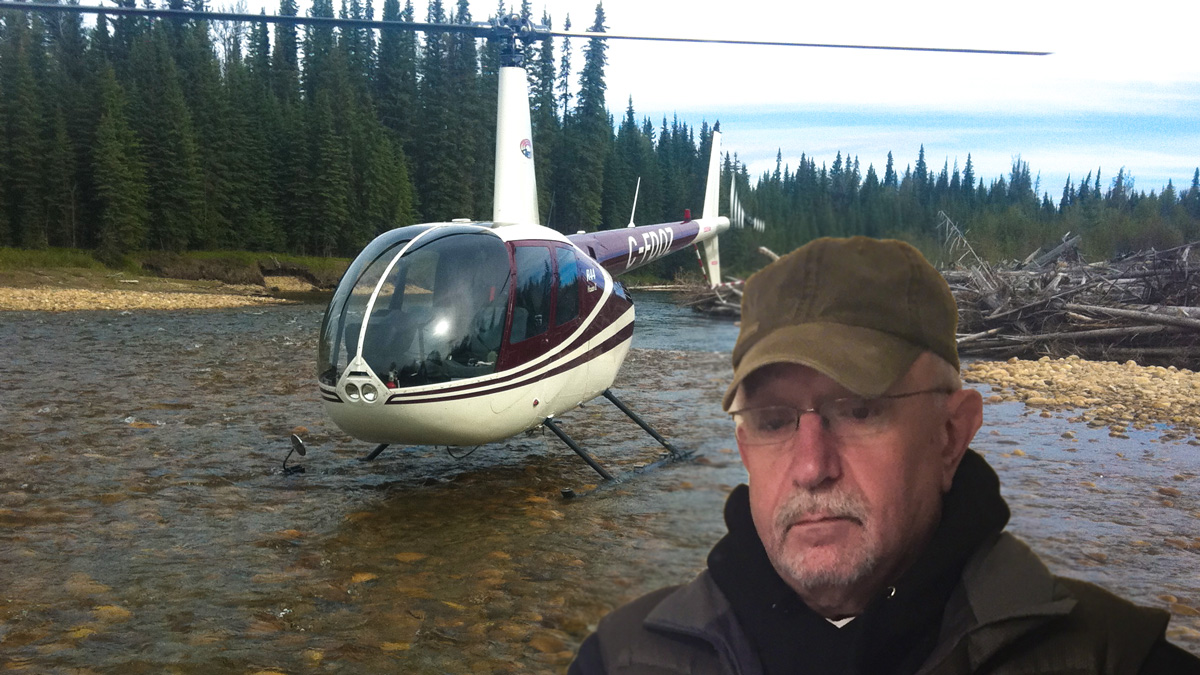 Interview With A Helicopter Bush Pilot That Survived Two Crashes

Mel Bobocel and I used to be police officers and partners on the job.  After police work I got into business and photography and he became a helicopter pilot.  Eight thousand hours later of pilot in command time of a variety of helicopters working in some of the most dangerous conditions.  We talk about his two crashes, being stalked by bears, and life as a helicopter pilot in Canada’s beautiful and rugged north.